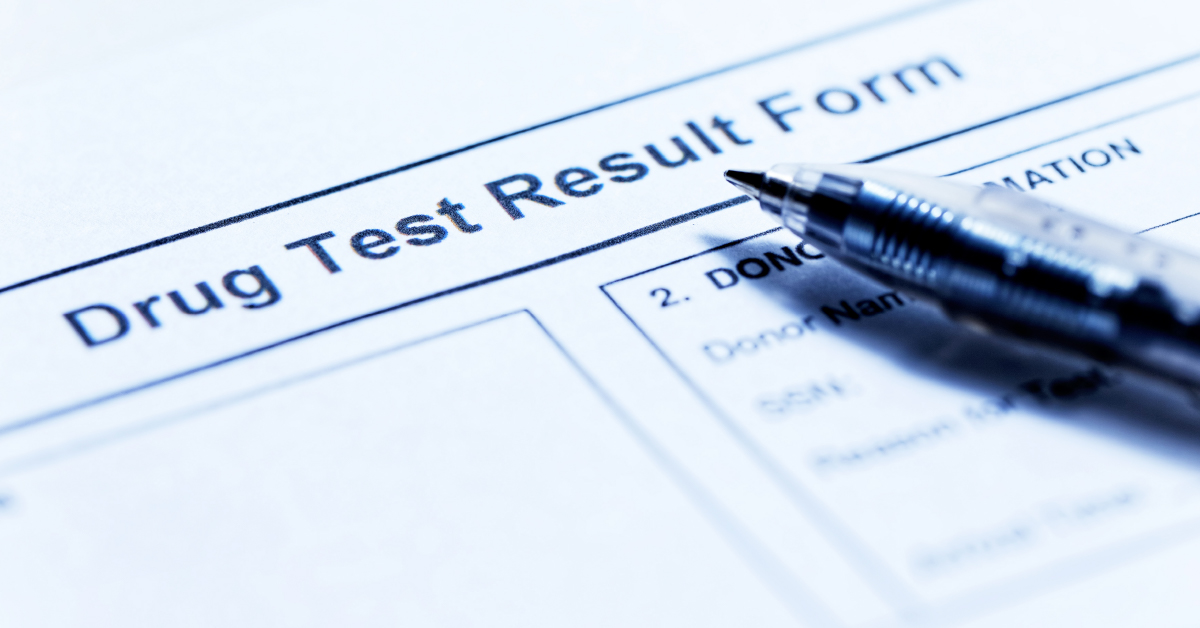 America is finally coming around to cannabis. You can walk right into a medical dispensary in 33 states. You can enjoy it recreationally in 11 states. Every celebrity who ever passed a joint has a CBD product out. And according to Gallup, 68% of Americans support full cannabis legalization.

Unfortunately, even in cannabis-friendly states like Oregon, the Drug War’s failed policies are still having an effect on job seekers. Drug tests are a reality for many employers, and if you’re looking for work in a post-COVID-19 world, you might have to deal with one.

Can Oregon medical marijuana patients be exempted from drug testing?

It’s important to understand the state of Oregon DOES NOT offer medical cannabis patients any shielding from employment discrimination. The law Oregon passed to legalize recreational cannabis went into effect in 2015, but it did not include any language for job protections.

Cannabis (often still called marijuana in legislation) remains a Schedule I drug under the Controlled Substances Act, which means the United States government determines it to have no medical value and a high potential for abuse.

Medical cannabis use is not even protected by the federal American Disabilities Act (though there are some relevant cases making their way through courts now).

Ultimately, what this all means is that you can’t go to a potential employer and use your medical status as a reason to skip testing.

How does drug screening and testing work?

Let’s take a sec to explain the differences between drug screening and drug testing. Most people use the terms interchangeably, but they’re not exactly the same.

Because of the expense of testing, screening is far more common. Expect testing if the job is for the government or involves the safe operation of machinery.

Both testing and screening are looking for evidence of THC metabolites. They’re what’s left when your body breaks down cannabis compounds. Scientists have identified at least 80 THC metabolites.

THC is fat-soluble, which means it can be stored in fat cells, and released over time. Some metabolites are out of your system in a few hours. Others can remain in your system for months.

How can you “beat” a drug screen or test?

Most employers only screen at hiring, so a time-tested strategy is to go on the weed wagon while you’re on the job hunt. However, the length of time THC remains detectable in your system can vary wildly between individuals. Your body mass index (BMI), metabolism, exercise regimen, and usage amount can all affect testing.

People looking for faster effects may try enhancing their cannabis fast with detox programs, drinking lots of water, sweating in saunas, eating low-fat foods, and a host of other practices that can be placed under the “natural cleanse” umbrella. Results vary considerably.

Real talk, if you’re less than two weeks out, you might have trouble peeing clean.

Most of them are designed to either replace or dilute your sample (e.g., someone else’s urine, detox kits, etc.) or interfere directly with the test/screen’s ability to read the sample (e.g., adulterants added to testing samples, special hair dyes, etc.).

You really have to do your research. The vast majority of these products don’t work as advertised and almost none of them will refund you if they fail. Classic home remedies like cranberry juice extract and Goldenseal are more or less ineffective.

What should you do if you have to pass a drug test?

This isn’t the most fun answer. But If you have more than two weeks, you can comfortably stop using canabis, and you only have to test once to get hired, we recommend going cold turkey for a while. You can use home drug test kits to monitor your progress just to be on the safe side. Once you’re hired, partake with impunity.

What if bailing on bud isn’t a solution for you? We can’t really advise you to cheat on a test. But if someone wanted to go that route, we’d recommend reviewing the various Reddit threads devoted to the subject, and these articles:

We sincerely hope that more states, especially Oregon, adopt protections for medical cannabis use. As more businesses are voluntarily choosing to waive cannabis testing, they are showing that cannabis users are creative, industrious, and valuable employees.

You could do a link to your careers page at the bottom here. Copy would be something like:

You know who’s hiring and doesn’t drug test? Us!

If you’re a hardworker who loves cannabis from seed to session, you should come work here. 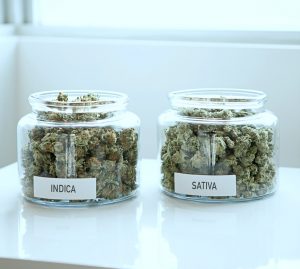 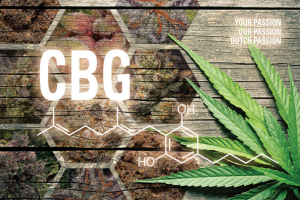 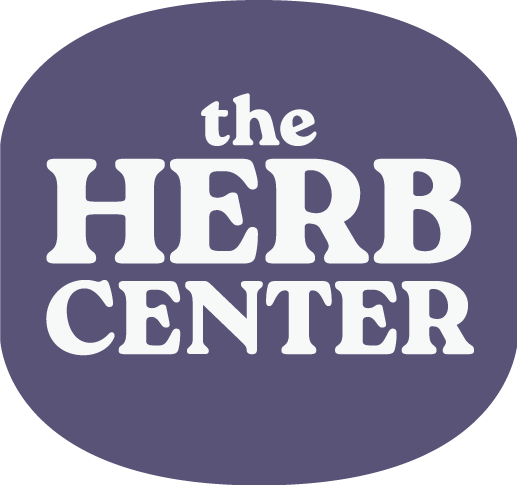 Are you over 21 or have a medical card?